Wuppertal: the unique suspension train in the world 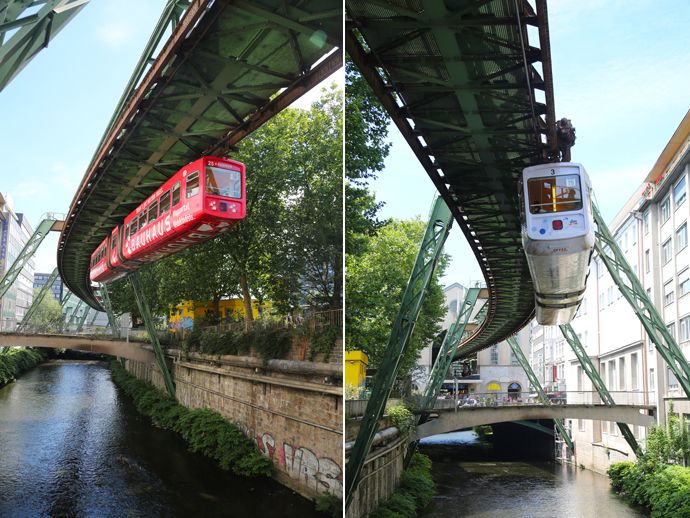 Wuppertal: the unique suspension train in the world

Wuppertal is a small town in North Rhine-Westphalia, Germany’s biggest state. There are two world legacies in the city: one is the birthplace of Engels, one is the unique Wuppertaler Schwebebahn in the world. Schwebebahn is suspension train in German.

The Wuppertal suspension train was very old. More than 100 years ago, there stood a few relatively small towns in Wupper valley. Because Wupper river had been growing too narrow to navigate, so the proposal that people wanted to build a railway over the Wupper river was accepted and implemented by the city council. The suspension train tracks are made from all-steel structure, a distance of 13.3 kilometres, it is the world’s longest suspension train line. The line opened in the 1901s, along which there are twenty stops. Among them, 10 kilometers rail tracks is 12 meters above the ground, where the train goes by Wupper River, another 3.3 kilometers is 8 meters above the ground, where the train goes by Wuppertal’s streets. After it is open to traffic, this new form of urban transporation caused great sensation in Germany. The suspension train is under trial operation on 24 October 1900, even the German Kaiser — king Wilhelm II was persuaded to board the train, he became one of the first batch of passengers. 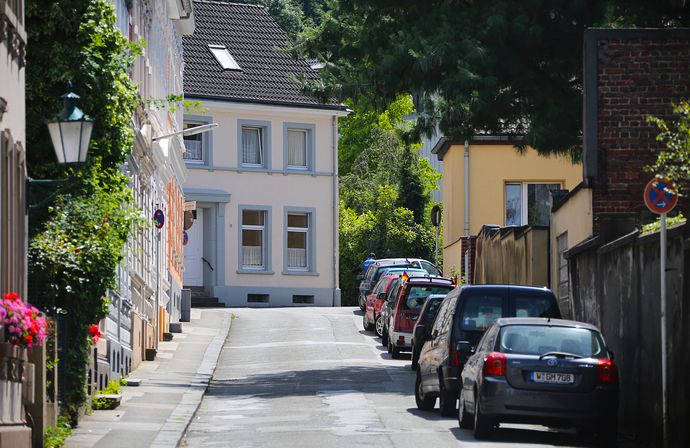 Wuppertal’s suspension train transport passengers almost without interruption for the past 100 years. For people visiting Wuppertal only paid 1.5 euros for a ticket, and boarded a train like a native, from the starting point to destination, maybe 30 minutes at most, they can not only sightsee the city on the train, they can also let themselves lead a floating addiction. 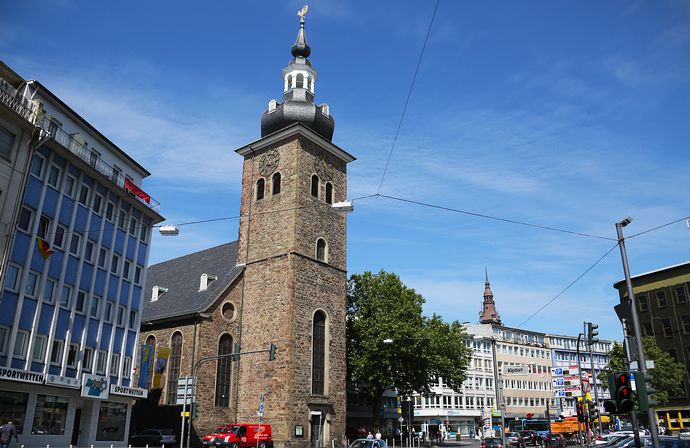 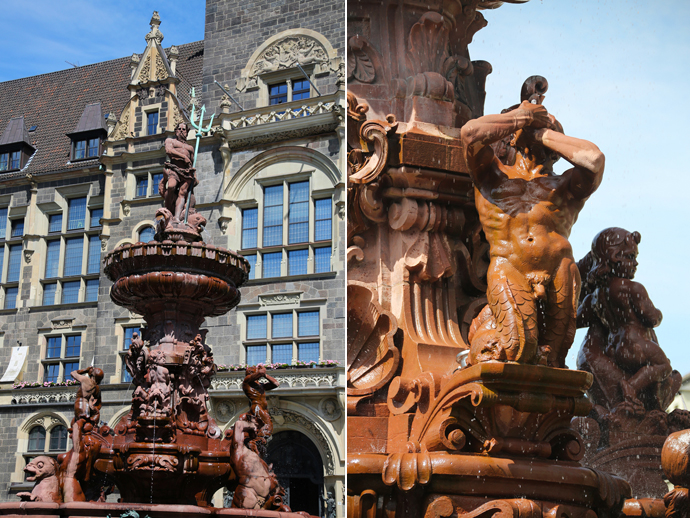 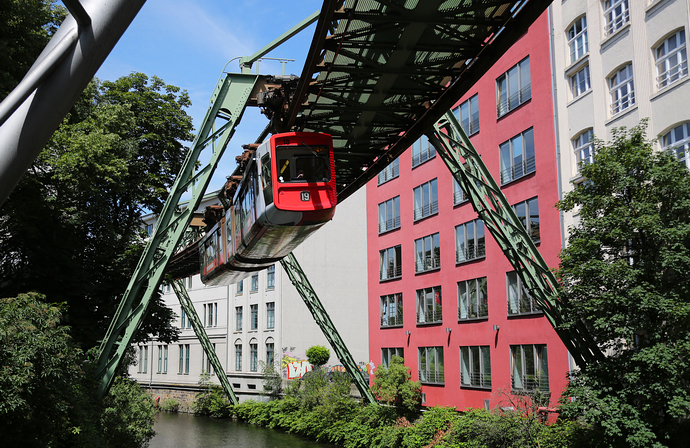 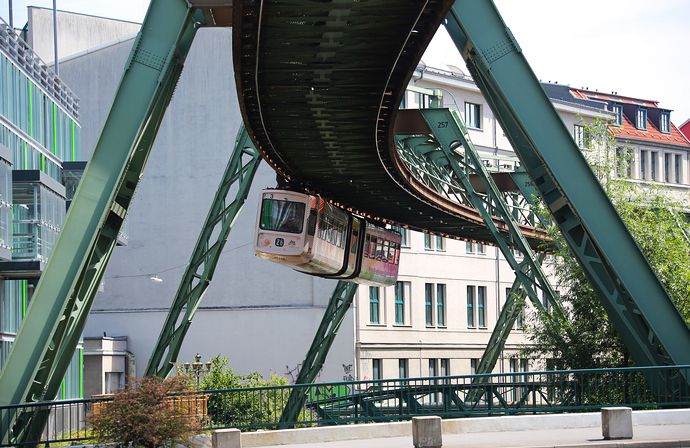 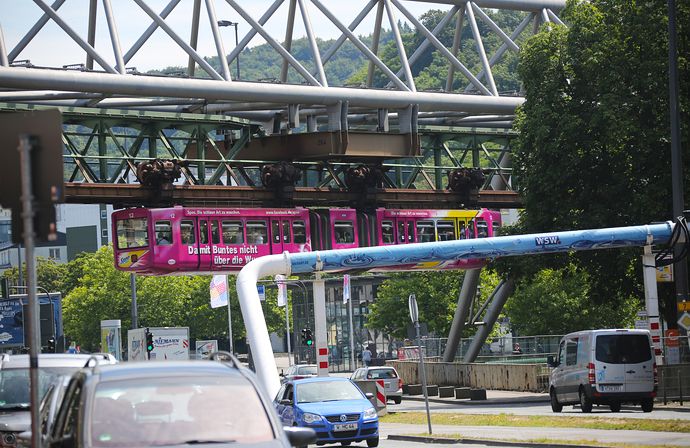 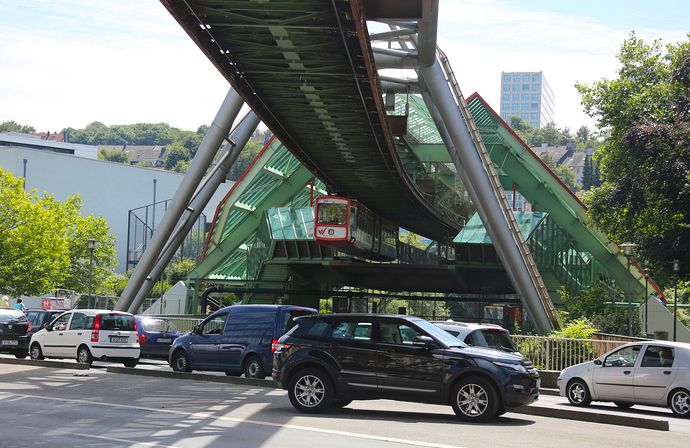 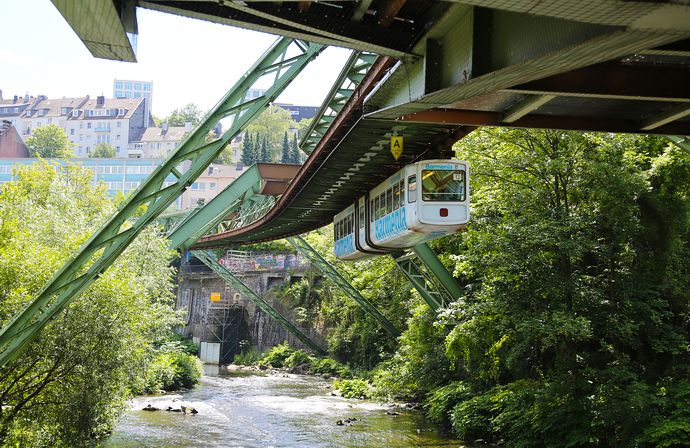 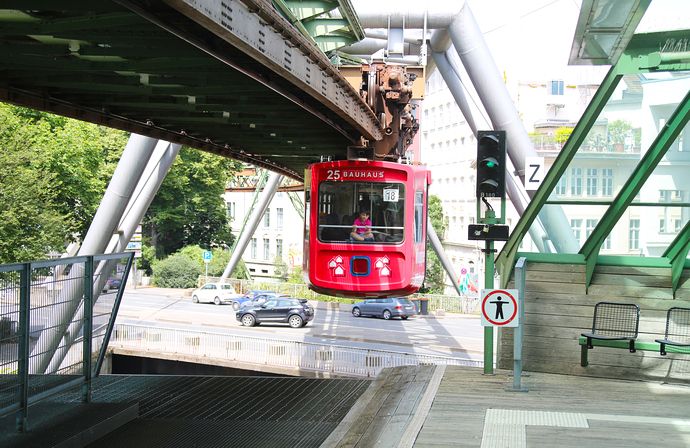 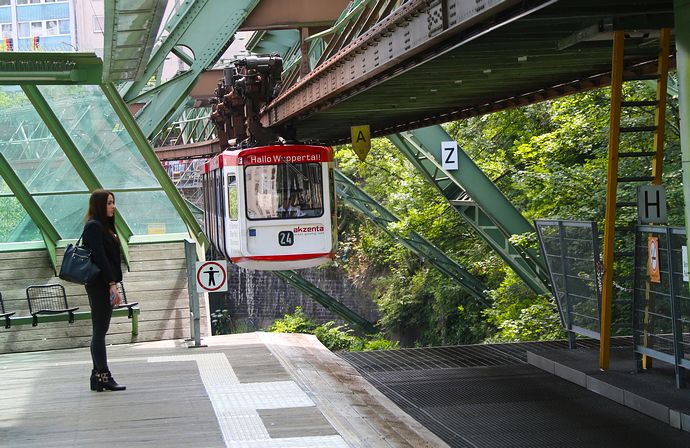 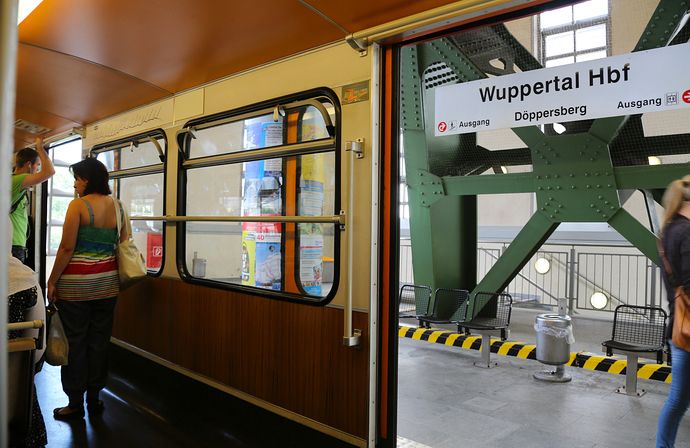 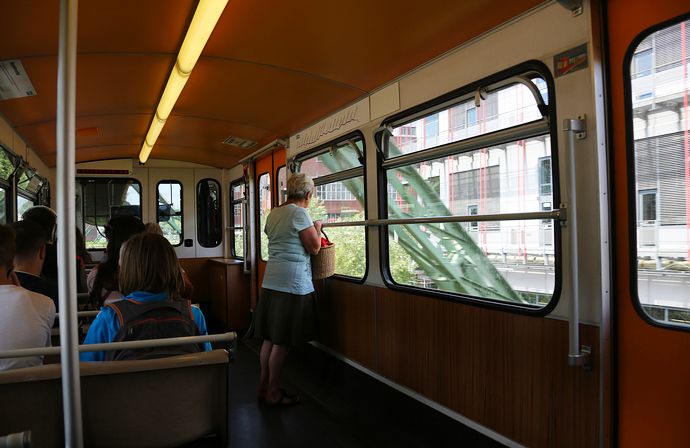 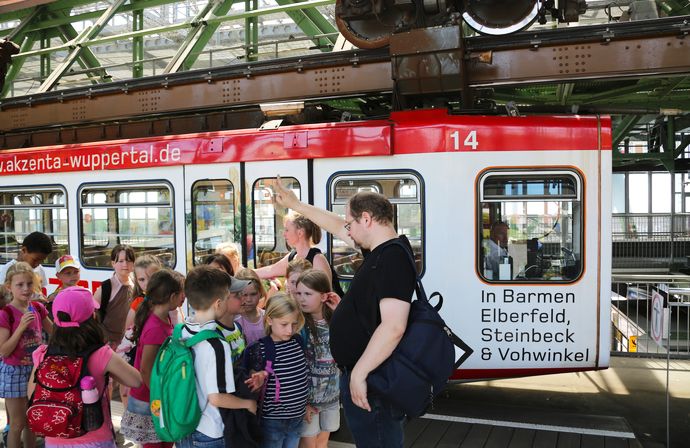 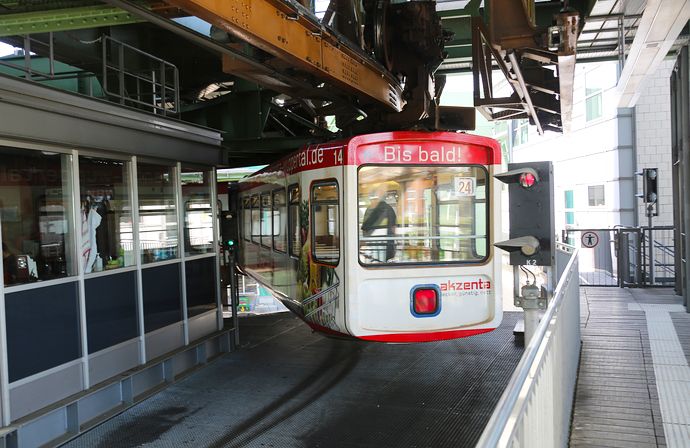 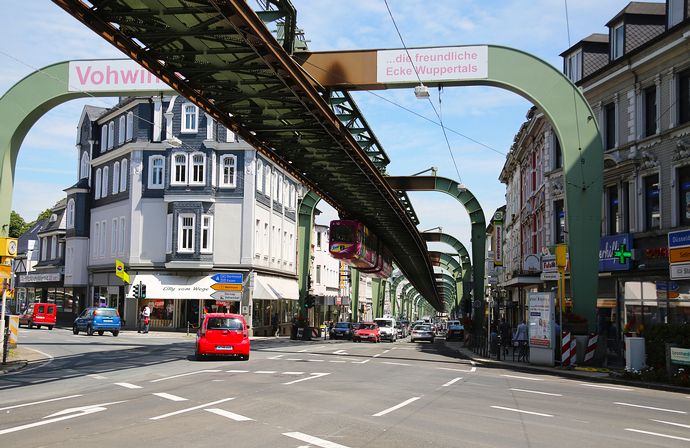 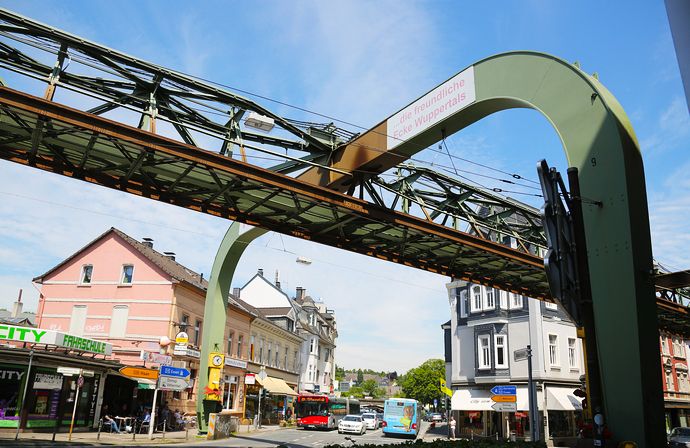 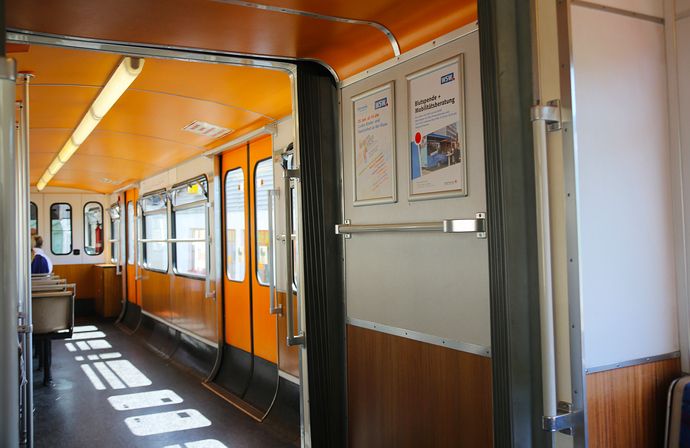 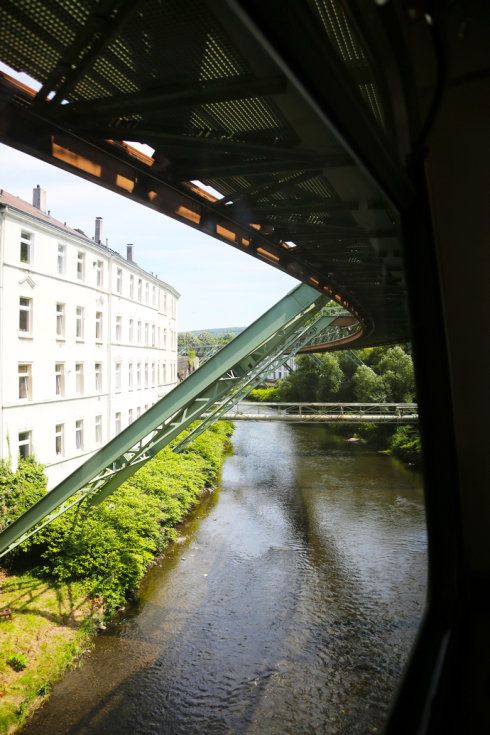